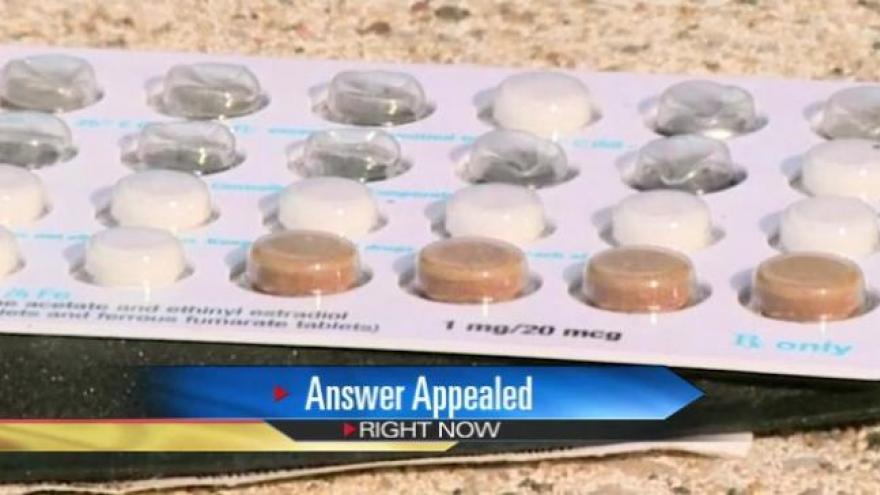 It has been nearly six months since the United States Supreme Court made the Hobby Lobby decision that allowed some companies to opt out of providing birth control benefits as long as it was against the company's religious beliefs. Now, the University of Notre Dame wants the same option.

The university says providing birth control in their employee benefits violates the religious beliefs the university was founded upon.

The university wants the Supreme Court to tell the lower courts to take another look at their case.
Their previous lawsuit was turned down, but with the recent Hobby Lobby decision, the university hopes it will be reconsidered.

"I think their argument is very strong," said Richard Garnett, a professor of law at Notre Dame. "The way the 7th circuit approached Notre Dame's argument seems inconsistent with the way the Supreme Court dealt with the Hobby Lobby case."

Back in June, the Supreme Court ruled that all insurance plans have to cover contraceptives, including birth control, under the Obama Administration's Affordable Care Act, except for-profit companies with religious objections.

Notre Dame thinks this decision could apply to them.

"So what the university is doing now is saying to the Supreme Court, hey since the last time we lost, you guys handed down this important decision in Hobby Lobby, and we think, given what you said in Hobby Lobby, we should have won," says Garnett.

Notre Dame is not asking the Supreme Court to hear their case, they are simply asking them to step in, and tell the lower courts to reconsider the university's case.

The Supreme Court now has two decisions, to tell the lower courts to take another look, or say nothing has changed since that last ruling.