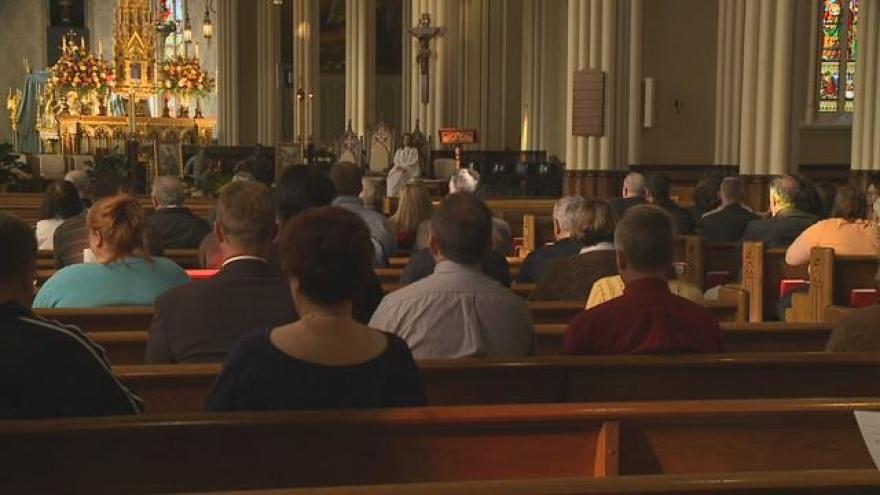 The 15th annual Blue Mass honoring police officers, emergency medical technicians and firefighters was held Thursday at the Basilica of the Sacred Heart on the campus of the University of Notre Dame.

The first Blue Mass was celebrated in October 2001 as the traditional "month's mind" mass for the victims of the terrorist attacks on September 11, 2001 to honor the police officers, firefighters and rescue workers who died that day.

Since then it has been celebrated every year as a way to honor and pray for those who serve and protect on a daily basis.

He oversaw operations for 30 fire stations and 7 battalions. He is a published author and has been a screenwriter, story line consultant and has been a technical adviser for such movies as Backdraft and is now currently working on the NBC television show "Chicago Fire."