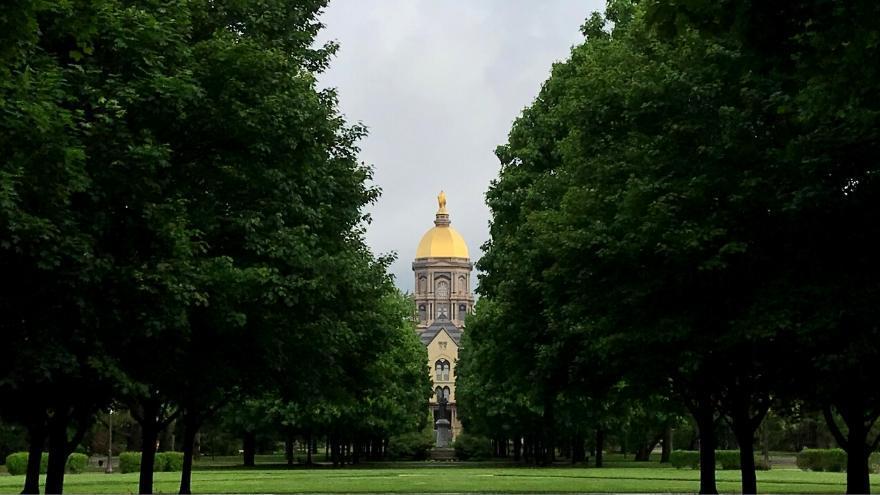 “We are appalled that a 2013 article by John Gaski, an associate professor at Notre Dame, was cited by the perpetrator of the heinous murders of innocent people in Buffalo. Whatever Professor Gaski’s intentions, we deeply regret that his words were used to support a doctrine of racial hatred. We urge all, at Notre Dame or elsewhere, to speak and act in ways that never give harbor to hatred and violence.”