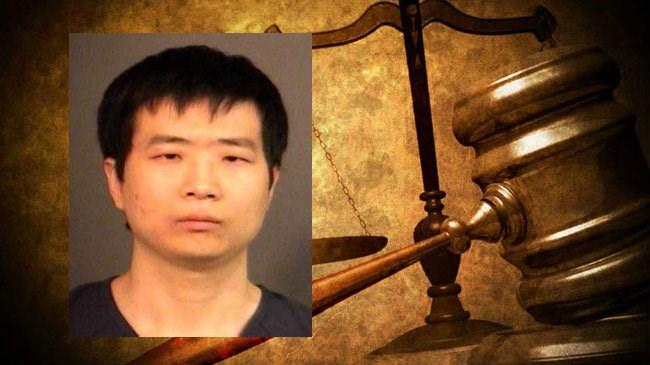 According to the St. Joseph County Prosecutor’s Office, Yuzhang Cui had been advised to take a plea deal as he was originally facing two counts of possession of child pornography and one count of child exploitation.

On April 13th, an investigator from the St. Joseph County Cybercrimes Unit was able to download child pornography from an IP address registered to the University of Notre Dame, according to court documents.

Sentencing for the felonies will happen on November 30th.