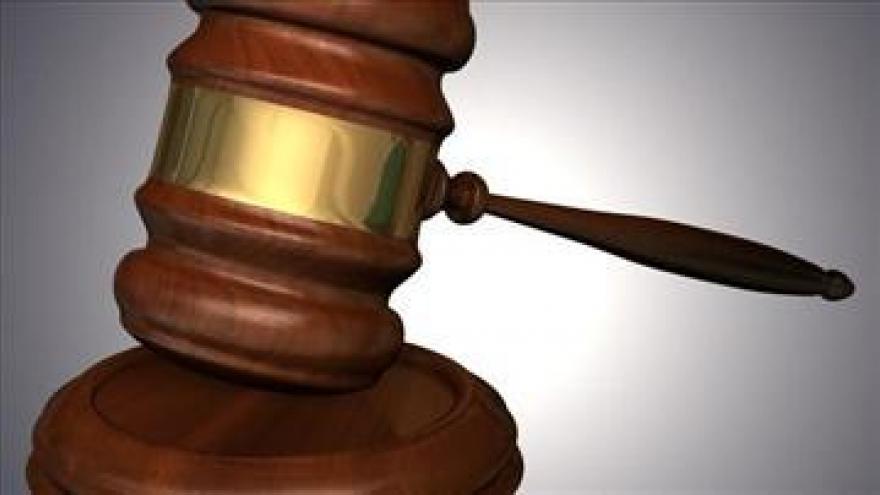 SOUTH BEND, Ind. --  The University of Notre Dame faces a civil lawsuit by a former 13-year employee who claims he was wrongfully demoted due to racial discrimination.

Dr. Moss claims he was wrongfully demoted, alleging the demotion was racially motivated and a violation of his first amendment rights.

In 2012, Notre Dame police launched an investigation after someone put fried chicken parts in the mailboxes of multiple African American student groups on campus.

During that time, Moss claims he was vocal about wanting an investigation into the incident and creating a plan to address the alleged racism on campus.

Moss was also seeking a promotion to Associate Vice President of Student Affairs. Instead he was demoted to Senior Consultant.

“We are examining the complaint, which we just received, but we are confident that Mr. Moss was treated fairly during his employment and we reject any claim that we discriminate,” said Notre Dame University Spokesman Dennis Brown.

Dr. Moss also filed a complaint with the Equal Employment Opportunity Commission, but after investigating the claim, they issued this finding “The EEOC is unable to conclude that the information obtained establishes violations of the statuses.”

We went to Dr. Moss' home, but he declined to comment about the lawsuit.