Nurse accused of stealing drugs from hospital where she worked 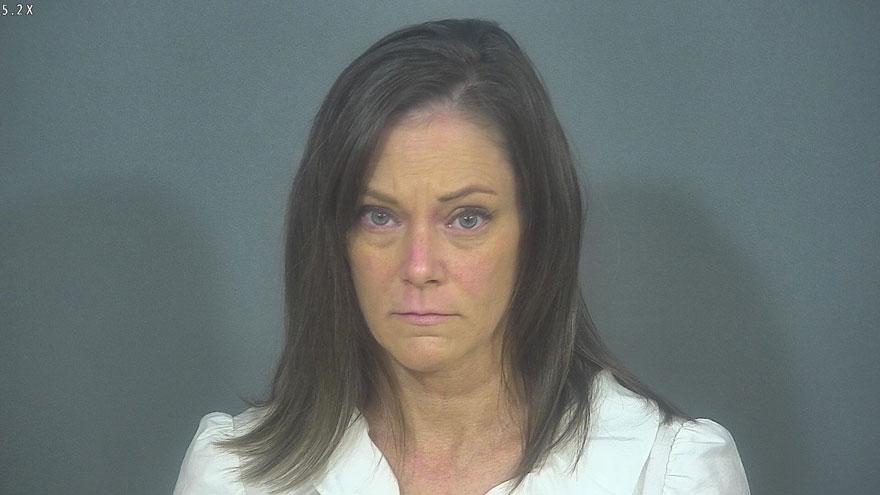 Kasey Leigh Travis has been charged with six counts of obtaining a controlled substance by fraud or deceit, failure to make keep or furnish records, furnishing false or fraudulent information and theft.

In February 2019, Travis' name was flagged as someone who had a higher than average number of controlled substance removals from the Pyxis system.

When a nurse is obtaining medication for a patient, they remove the medication from the Pyxis machine by entering their fingerprint and a unique ID code.

Once the medication is dispensed to a patient the nurse completes a Medication Administration Record and documents the date, time and quantity of drug remaining in a controlled substance record/report. The nurse then scans the patient's wristband after dispensing the medication.

If a medication is removed from the system, but cannot be administered to a patient, another person must witness the medication's proper disposal.

Following the identification of Travis as a high utilizer of the system, hospital administrators met with Travis.

During the meeting, Travis was unable to provide a plausible explanation for her high usage, high wastage and discrepancies in documentation, according to the probable cause affidavit.

Travis told administrators when she removed medication from the Pyxis machine without proper orders, she was assisting other nurses during a busy time, according to the probable cause affidavit.

She also explained she is allergic to morphine and wouldn't use it, according to reports.

Travis submitted to a urine test on March 6 after she was interviewed. She tested positive for cocaine and her employment was terminated on March 13.

During a follow up interview with diversion investigators in April 2019, Travis denied stealing the medication and said she was sloppy in her handling and documentation of the drugs, according to the probable cause affidavit.

She also claimed doctors often forgot to enter verbal orders into the system, but other employees said doctors do not give verbal medication orders because they are required to enter them into the system themselves, according to the probable cause affidavit.

She told investigators she tested positive for cocaine because a coworker's mother had given her a special tea, reports said.

The coworker told investigators Travis had never even met her mother.

According to investigators, between December 9, 2018 and March 3, 2019, Travis stole oxycodone, hydromorphone, fentanyl, hydrocodone, morphine and lorazepam without permission. The value of the drugs is $5,352.42.