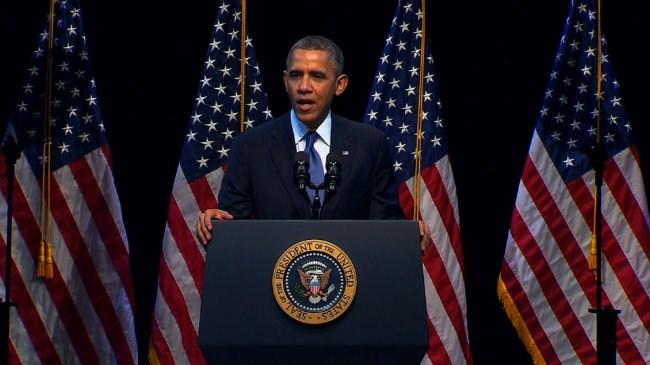 (CNN) -- Another 102 prison inmates learned Thursday their sentences are being reduced by a stroke of President Barack Obama's pen, the latest batch in a record-setting effort by the White House to reverse harsh sentences for mostly nonviolent drug offenders.

At the same time, the number of inmates who have applied for pardons or commutations has increased sharply in the final year of Obama's tenure, creating a backlog of requests for Obama's team to process before he leaves office in January.

"I've told my office that anything that gets to us will get processed," Neil Eggleston, the White House counsel, said in an interview Thursday. "We're not going to have a failure of resources here. I'm pretty confident that we'll get to all of those."

Eggleston said Obama would continue to personally review clemency requests up until the final days of his administration.

"It's not uncommon for him to call me in and have various ones that he wants to talk through. He focuses individually on each one of these, knows a fair amount of information on each of them," Eggleston said. "He's essentially looking at the various pieces, and he's testing the likelihood of success on the outside. The way he really thinks about this is giving people second chances."

The White House wants to bring existing sentences -- many handed down when strict "mandatory minimum" punishments were in place -- closer in line with current guidelines. Even as Congress has reduced mandatory sentences for certain drug crimes, thousands of Americans are still serving long sentences that current law no longer requires.

Obama has argued the severe sentencing practices of the 1980s and 90s --- a facet of the larger "war of drugs" --- have destroyed communities and led to an exploded US prison population that far exceeds those in other countries. Legislative action on criminal justice reform, which seemed to gain momentum earlier this year, has been put on hold amid a contentious political election where crime has played a prominent role.

Of the 102 clemency grants Obama issued on Thursday, 35 shortened life sentences. New release dates vary, from the earliest in February of next year to several years down the road. Thirteen involved the use of a firearm.

Among the inmates whose clemency requests were approved by the President on Thursday: David Fitzgerald Lightner, serving a life sentence since 1994 for drug-related charges in North Carolina. His sentence is now set to expire in one year.

California's Alvin Green was handed a life sentence in 2004, also for drug changes. His prison term is now set to end in four months.

The longest-serving inmate granted clemency Thursday was Lancell Maurice Harris of Arkansas, who was handed a 421-month sentence in 1993 for drug and firearm charges. He's now due to be released in February.

Previous recipients of Obama's clemency grants describe an almost surreal feeling upon realizing their lengthy sentences have been shortened.

"It was a very exciting moment," said Norman Brown, who served 22 years of a life sentence for drug-related charges before his punishment was reduced by Obama last year. "To look at my life a little over a year ago, I was in prison. To now have a second chance at life."

The Justice Department has seen an influx of clemency applications as more inmates learn of Obama's drive to reduce harsh sentences. The agency has worked to reduce a massive backlog, though the mountain of requests has only grown as the President nears the end of his term.

One year ago, 9,115 commutation requests were pending at the Justice Department. Despite a record-setting pace of approvals in the last several months, the number of pending applications rose over the past year to more than 12,000.

It's not likely that even a majority of the applicants would be eligible; in the past year, the Obama administration has quietly denied more than six times the number of clemency applications than it has granted. Lawyers who advocate on behalf of prisoners estimate roughly 1,500 people could qualify for reduced sentences under the administration's guidelines.

Even with additional resources dedicated to reviewing clemency and pardon requests at the Justice Department, the massive pile of pending applications will provide a daunting task for officials in the four months remaining in Obama's tenure.

The two candidates vying to replace Obama have expressed deep differences in their plans for allowing drug offenders to petition for reduced prison terms. Democrat Hillary Clinton has tread carefully on the issue since her husband enacted some of the sentencing laws that Obama is addressing. Her website says she supports "allowing current nonviolent prisoners to seek fairer sentences."

Republican Donald Trump, meanwhile, has blasted Obama's commutation program, warning against releasing those convicted of drug crimes back into communities.

"Some of these people are bad dudes," Trump said at an August campaign rally in Florida. "And these are people who are out, they're walking the streets. Sleep tight, folks."