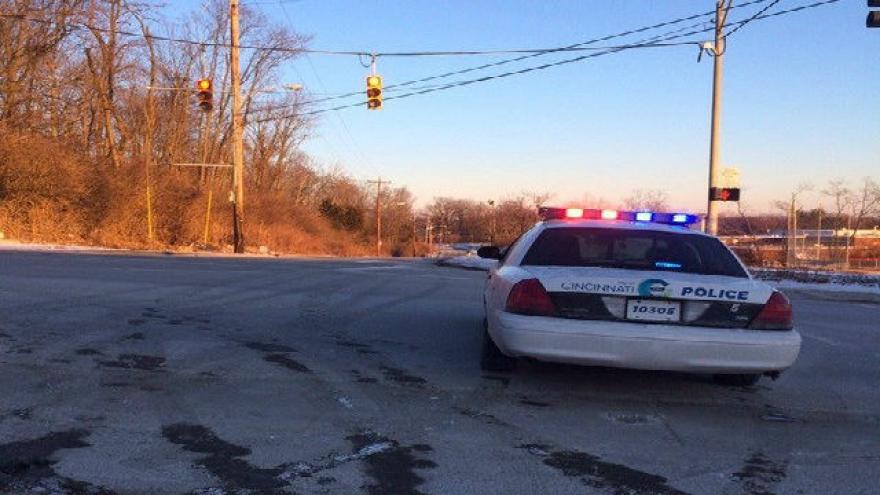 Cincinnati, Ohio (WEWS) -- A 4-year-old girl is in "very serious condition" after her father crashed during a street race, according to police.

The incident happened at about 1:19 p.m. Monday in Cincinnati.

Terence McNulty, 25, was racing Gerald Howell, 30, police said in a news release. The two vehicles made contact, causing the McNulty's Ford to veer into the southbound lane and hit a 2004 Subaru Forester, then go off the road and over a guardrail. The Howell's Audi also hit another southbound car.

McNulty's 4-year-old daughter was riding with him at the time, according to police. Sgt. Mike Machenheimer said she suffered life-threatening injuries and was being treated at Cincinnati Children's Hospital Medical Center.

"She is in the worst shape of everyone," Machenheimer said. "The other four drivers will be OK, have some injuries but not life-threatening."

"It's very dangerous, especially on a street that is heavily traveled like Winton Road is. Even on a holiday, there's still quite a bit of traffic," Machenheimer said.

The drivers, who police said were racing, could face charges of reckless driving, according to Machenheimer. The charges could be upgraded, depending on the severity of the girl's injuries, he said.