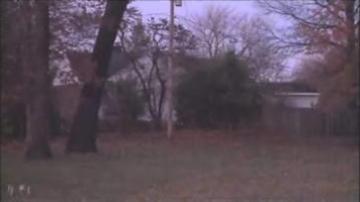 Authorities believe it was a murder-suicide stemming from a custody dispute. Three children, their uncle and grandmother were found dead inside of a car, along with two dogs and a cat.

Investigators say a hose had been run from the exhaust pipe of a pick-up truck into the window of the car.