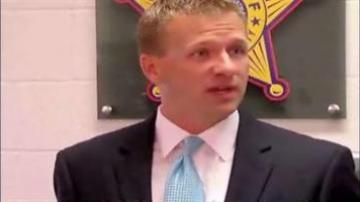 LEBANON, Ohio -- An Ohio teen is facing criminal charges for his part-time job.

Investigators say he was running a major drug operation and making more than $20,000 a month.

Police say the boy employed several other teens and was connected to a $3 million marijuana operation involving several adults.

"Clearly he's a very intelligent individual and he was somebody that was operating really a major drug organization still as a 15, 16-year-old student so certainly he clearly has some intelligence but certainly misguided," said Warren County Ohio Prosecutor David P. Fornshell.

The bust was all part of a lengthy investigation into drug trafficking at two high schools in Ohio. Seven adults are now also facing charges.

Police seized thousands of dollars in pot and growing equipment.