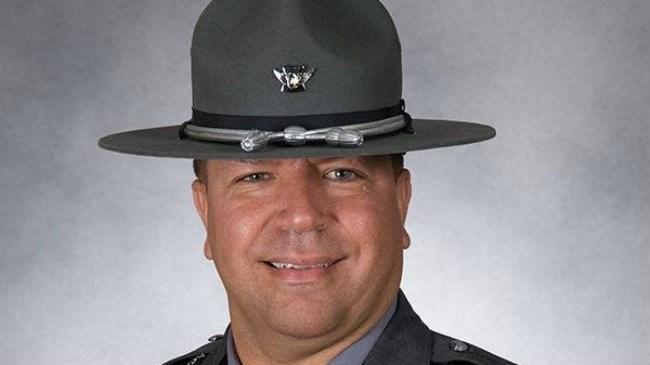 Cleveland, OH -- The Ohio State Highway Patrol is mourning the loss of Trooper Kenneth Velez, of the Cleveland Post.

Velez was conducting traffic enforcement when he was struck outside of his patrol car.

Velez, 48, graduated as a member of the 118th Academy class in November 1989. He is survived by his three children. His son is an air traffic controller in the Air Force stationed in Korea.

"He's been a family friend. He's the godfather to my son," said retired trooper A.J. Torres, who worked with Velez for 15 years.

Torres spent hours at MetroHealth Medical Center on Thursday hoping and praying that his longtime friend would pull through. Sadly, that didn't happen. Torres says his friend will be missed.

"Awesome guy, couldn't ask for a better guy," he said. "Matter of fact, he was set to retire in three days."

His death hit his fellow troopers very hard. They gathered at Metro, hugging, supporting each other after this loss in their brotherhood.

Velez's family also came to the hospital to mourn their loss.