One injured in boat crash on Diamond Lake 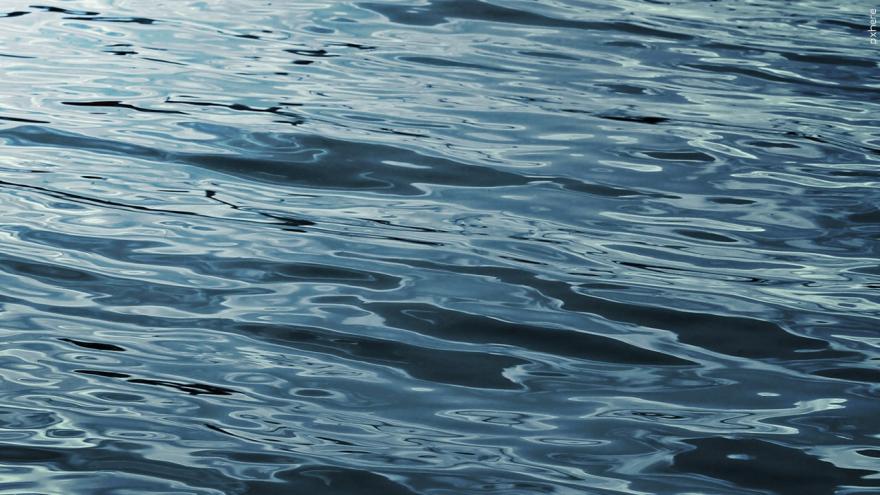 According to the investigation, a South Bend man was operating his 16-foot Lund boat on the south end of the lake when he allegedly crashed into a Nitro fishing boat occupied by two men.

A passenger in the Lund was ejected from the boat and unconscious in the water, according to reports.

The Lund boat was still on and circled the fishing boat multiple times until its driver could regain control.

The two men in the fishing boat were able to pull the other man out of the water.

The Lund boat took on water until the Cass County Marine Unit arrived to get the boats and people back to shore.

The man was treated for his injuries.

Personal Floatation Devices were on both boats at the time but were not used when the crash occurred.

Nearby residents assisted deputies in the crash.