One injured in Hideout Lounge Shooting 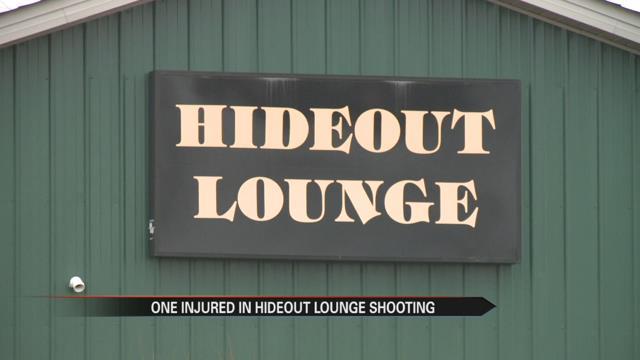 Over the weekend, a man was shot at the Hideout Lounge near Mishawaka.

St. Joseph County police say the situation happened after a fight inside the bar, and then they were called to the scene.

The victim, Garrick Young was admitted to the hospital for a gunshot wound.

“We don’t believe he was the intended victim of that particular round," said Assistant Chief Bill Thompson of the St. Joseph County Police.  "It’s something that we’re looking at. When you introduce firearms into situations like bars where folks are already not making the best decisions in the world, the propensity for these things go up and the outcomes get worse."

The only description police have of the suspect is that he is a man with dreadlocks.

Six months ago, a murder-suicide took place at Hideout Lounge.