One man arrested after allegedly threatening coworkers with forklift 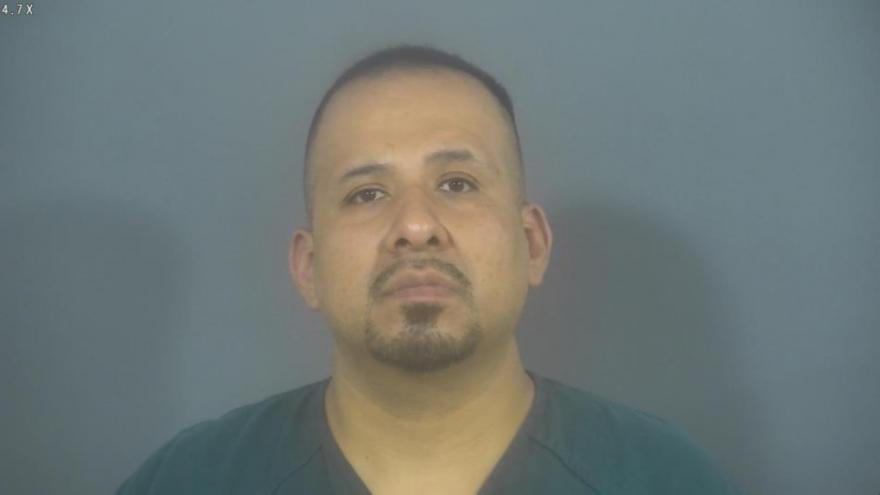 ST. JOSEPH COUNTY, Ind. – A man is facing charges for attempted battery with a deadly weapon after allegedly threatening two coworkers with a forklift at a local business, according to court documents.

On February 8, officers with the South Bend Police Department were called to a business in South Bend for reports of a man committing safety violations.

When police arrived, the victims told police they had been trying to talk to 39-year-old Jose Garcia about several safety violations he had committed and wanted him to go home and the violations would be discussed at a later date, reports said.

While trying to get Garcia to stop the forklift and go home, he allegedly began circling the victims in the forklift, reports said.

The victims asked Garcia to get off the forklift several times but Garcia allegedly began backing up the forklift towards one of the victims, according to the probable cause affidavit.

The victims tried to hide behind bread racks, which Garcia allegedly backed into and knocked over, reports said.

Garcia then allegedly left with the forklift and eventually left the property, court documents said.

Garcia is facing two charges of attempted battery by means of a deadly weapon.