One man's trash is another man's ticket to jail 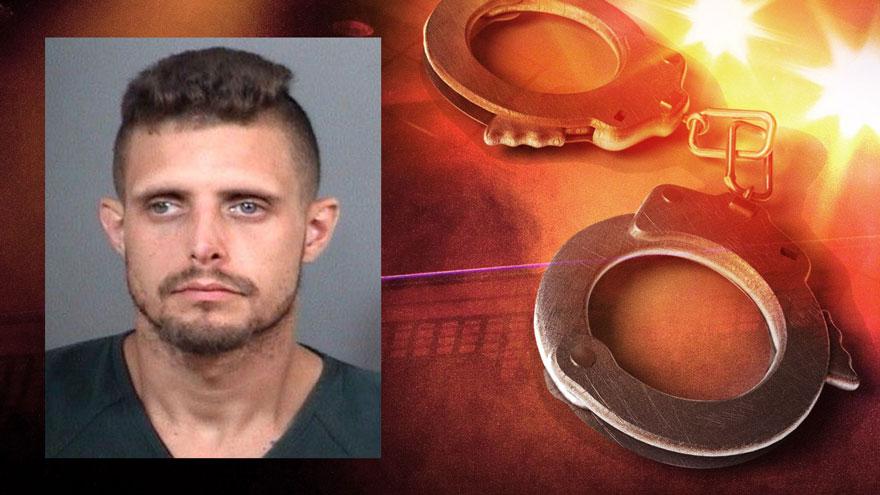 "Dumpster diving" led to to the arrest of one man Friday evening.

Mishawaka Police were dispatched to the area of the 100 Center Hi Rise Apartments regarding three people allegedly stealing garbage.

Police say they found two men and a woman at a dumpster near the Kamm Island Apartments when they arrived to the area.

One of the men, Chaz Coburn, told police they were collecting bottles and cans to return for money, according to court documents.

When officers ran the plates of the vehicle the three had allegedly arrived in, they found the van had been reported as stolen out of Elkhart.

According to the probable cause affidavit, Coburn told police the van belonged to his sister and he had her permission to use it. After contacting Coburn's sister, she claimed he had taken the van without her permission while she was allowing him to stay in her home, at which time she reported it as stolen.

Police searched the van and found two syringes in the glove box, two in the center console, one in the overhead console, and one in the floor compartment behind the passenger seat. Coburn allegedly admitted the syringes were his.

Coburn was taken to the St. Joseph County Jail and booked with a $1,000 bond.