Man shot in hand during robbery on South Bend's west side 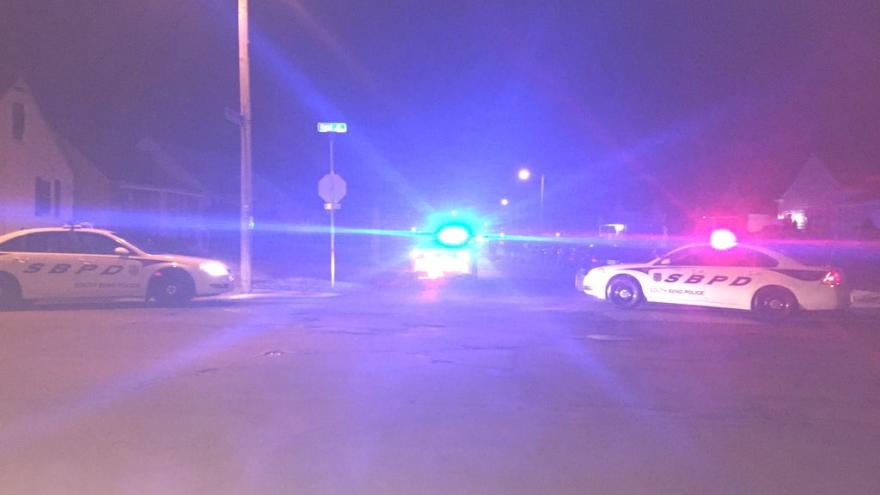 SOUTH BEND, Ind. - One person was hurt in a shooting on the west side of South Bend early Tuesday morning.

Police say they were alerted by a shot spotter call just after 3:30 a.m. in the 700 block of South Falcon Street.

When they arrived, officers found a man shot in the hand. Officers say the victim's injuries are not serious.

The suspect is described as a black man, 6 feet tall, wearing all black clothing and a mask partially obstructing his face.

Anyone with information about this crime should contact Crime Stoppers at 288-STOP or the South Bend Police Department at 574-235-9201.