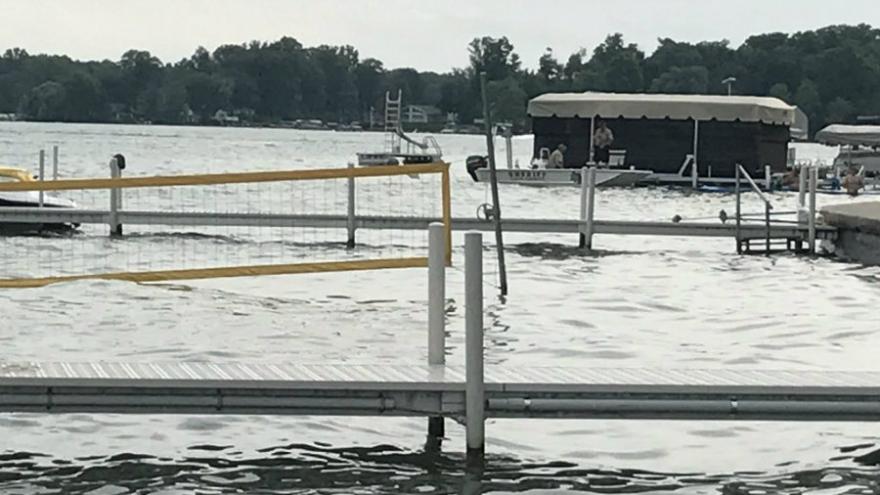 CASS COUNTY, Mich. -- A man from Gobles died in a jet ski accident in the north east corner of Magician Lake Tuesday afternoon.

Cass County officials say deputies were called to the lake at approximately 5:02 p.m. regarding a water craft crash.

The victim, 28-year-old Derek Jackson, was said to operating the jet ski when he hit a wave and was thrown off.

According to deputies, the jet ski then struck Jackson when he was in the water.

He was airlifted by MedFlight to South Bend Memorial Hospital where he was pronounced deceased.

Deputies say alcohol was not a factor in the accident and a life jacket was in use at the time.