One sailor dead in California race 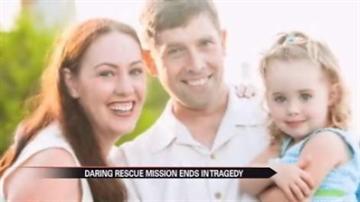 SAN DIEGO — A rescue mission aimed to save a racing crew on a sailboat didn't end as the Coast Guard hoped.

The Coast Guard launched a rescue effort by air when six sailors disappeared off the California coast.

Crew members were stranded on an island after sending out a mayday call.

One crew member died before they were rescued by air.

The "Uncontrollable Urge" was one of 40 vessels in the race making their way along a 139 nautical mile course from Long Beach to San Diego.