One woman dead after shooting in Cass County 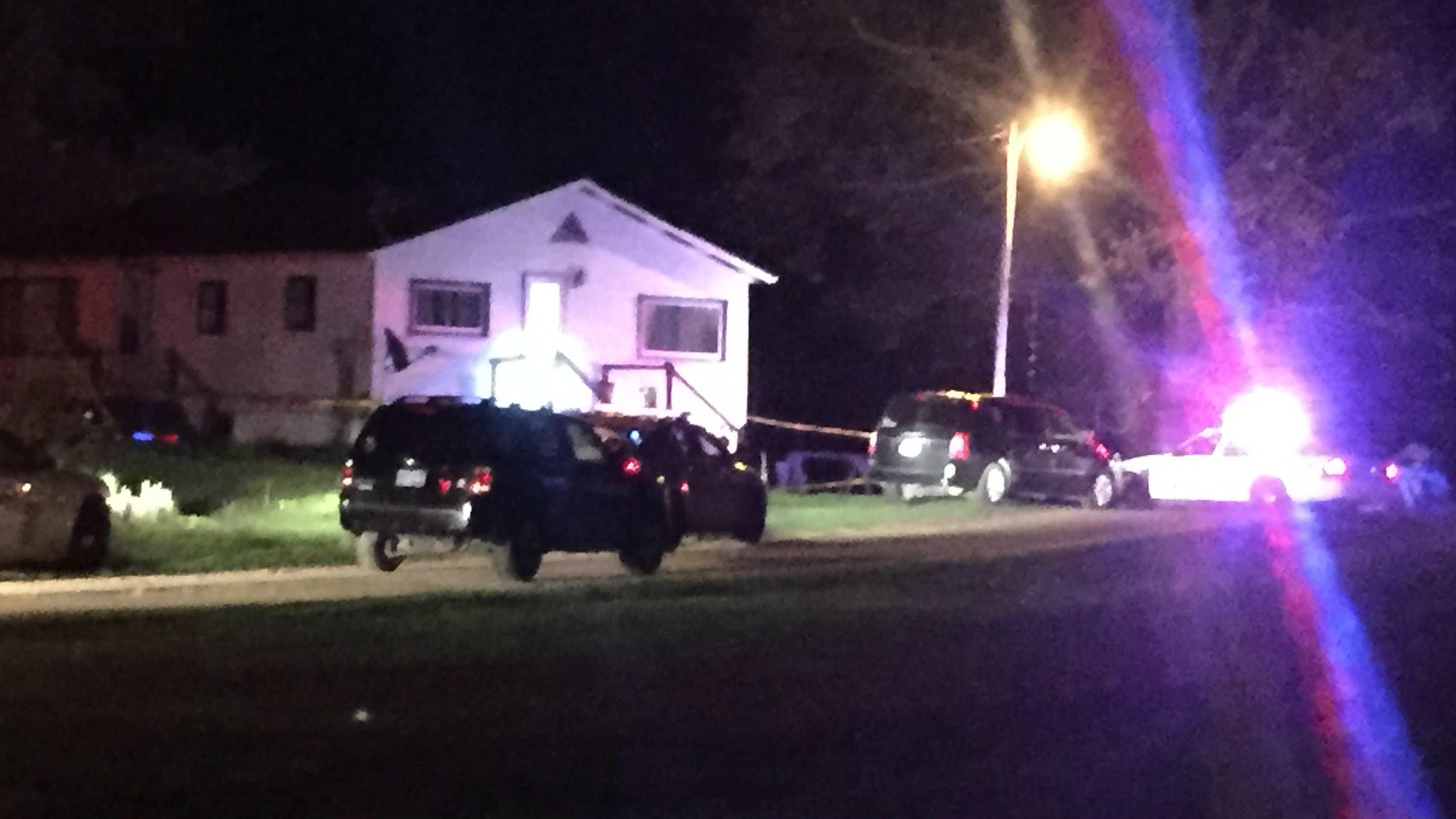 Just before 10 p.m. Tuesday night, the Cass County Sheriff's Office was called to the scene of a shooting in the 2400 block of Flanders Street in Wayne Township.

According to the Cass County Sheriff, the victim was a woman and dead on arrival.

Undersheriff Richard Behnke with Cass County says a verbal argument started the shooting between a husband and wife.

Behnke said the victim's daughter was home at the time of the shooting.

"All we know is there was a verbal argument prior to this call coming in," said Behnke. "It's tragic she had to witness this event."

So far, the names of the suspect and victim have not been released.