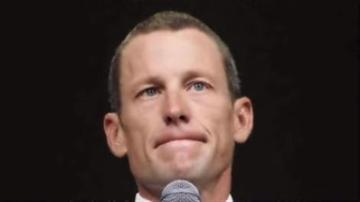 Armstrong was stripped of his seven Tour de France titles last year and was banned from the sport for life. For years, he had denied doping allegations.

The interview will air Thursday on the OWN Network.