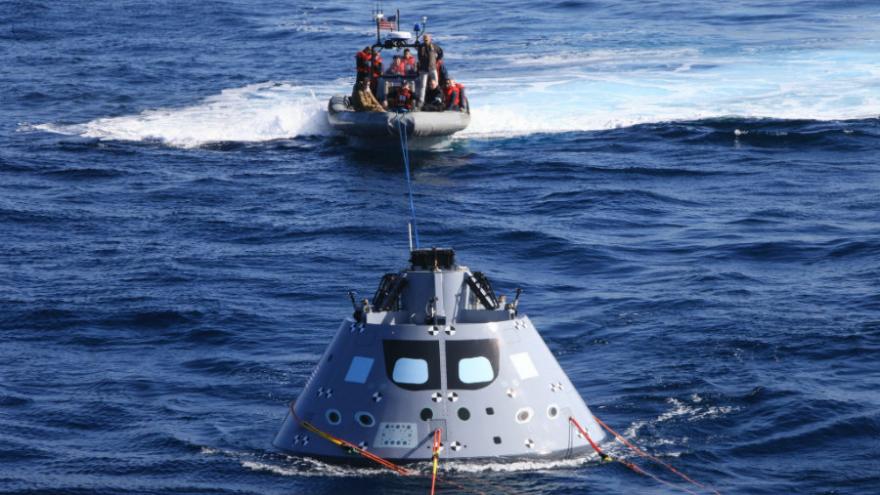 This week a team composed of NASA and U.S Navy personnel will be aboard the USS Anchorage where they will test out new ground support equipment.

The U.S Navy and NASA will be working as a team to ensure preparedness before the first Orion mission aboard the agency’s new Space Launch System Rocket named Exploration Mission-1.

According to NASA officials, the new deep space exploration systems will send crew 40,000 miles beyond the moon before returning home.

Crew will be traveling through space at an amazing 25,000 mph. 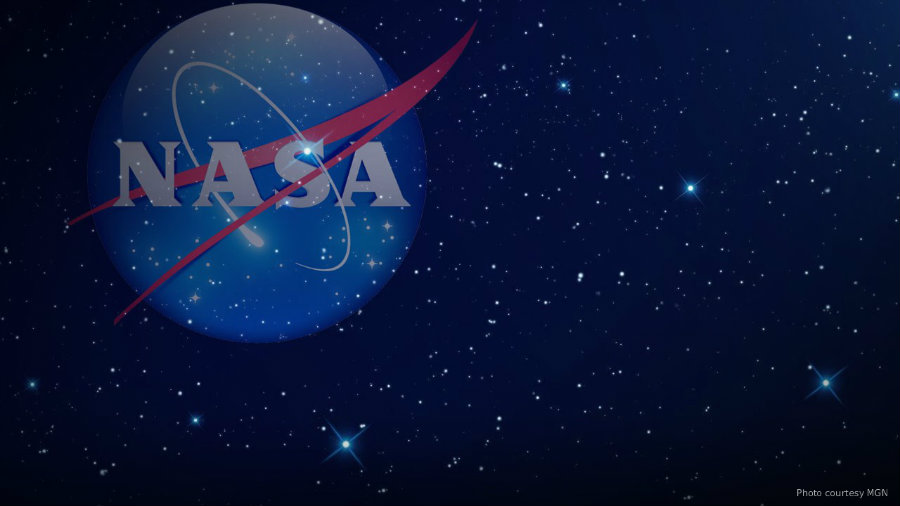 The Orion spacecraft will travel at 300 mph after it passes through the Earth’s atmosphere slowing down to 20 mph before making a big splash in the Pacific Ocean.

Kennedy Space Center’s NASA Recovery Team will step in to pick up the astronauts as soon as possible.

NASA’s Recovery Director, Melissa Jones, will lead a team of experts to recover the Orion crew and capsule.

“We are testing all of our equipment in the actual environment we will be in when recovering Orion after Exploration Mission-1,” Jones said. “Everything we are doing today is ensuring a safe and swift recovery when the time comes for missions with crew.