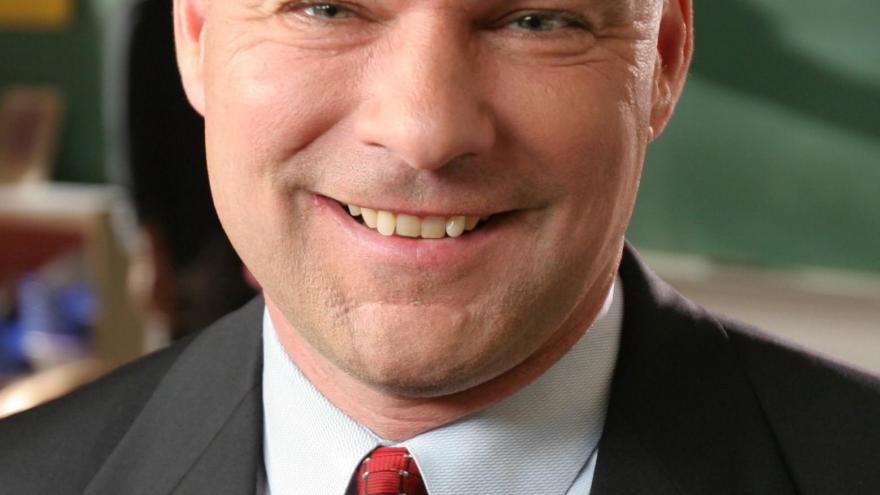 WASHINGTON (CNN) -- Republican and Democratic vice presidential picks Indiana Gov. Mike Pence and Virginia Sen. Tim Kaine have at least one thing in common: They're both are proud parents of officers in the US Marine Corps.

Pence's son, Lt. Michael Pence, is currently undergoing pilot training at Whiting Naval Air Station Field in Florida, according to a statement from the US Marine Corps. He commissioned in the Marine Corps in 2015.

And Kaine's eldest son, Nathaniel, is a First Lieutenant based out of Camp Lejeune, North Carolina.

"My son is an infantry officer who takes control of his first platoon Monday so these are issues that matter to me personally," Kaine told a crowd of about a dozen veterans at the Culpeper VFW Post 2524 back in 2014.

A Kaine aide told reporters Saturday that the Virginia senator's son is deploying to Europe on Monday. On stage at a campaign event with Hillary Clinton Saturday, Kaine said his son was helping "to uphold America's commitment to our NATO ally," a thinly veiled swipe at Donald Trump, who has spoken of diminishing US commitment to the longtime European alliance.

While none of the four candidates on the ballot in November have military experience, making this the second election in a row with no veterans on a major party ticket, candidates with children in the armed forces has become a recent trend.

Vice President Joe Biden's late son, Beau, was a JAG officer in the Delaware Army National Guard, having been deployed to Iraq in 2009. And in the 2008 election, Arizona Sen. John McCain's two sons were in the Marines and Navy, while his running mate, former Alaska Gov. Sarah Palin's son was in the Army Reserves.

McCain, a Vietnam veteran and retired Navy Captain, was the last person with military experience to be on the ticket of a major party.