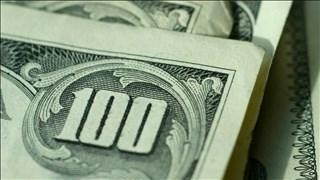 The money is in addition to the $29 million currently being paid back.

According to Pence, the overcharges were discovered during an internal state audit.

Over the next couple of weeks, the BMV will start sending checks to those who were overcharged.