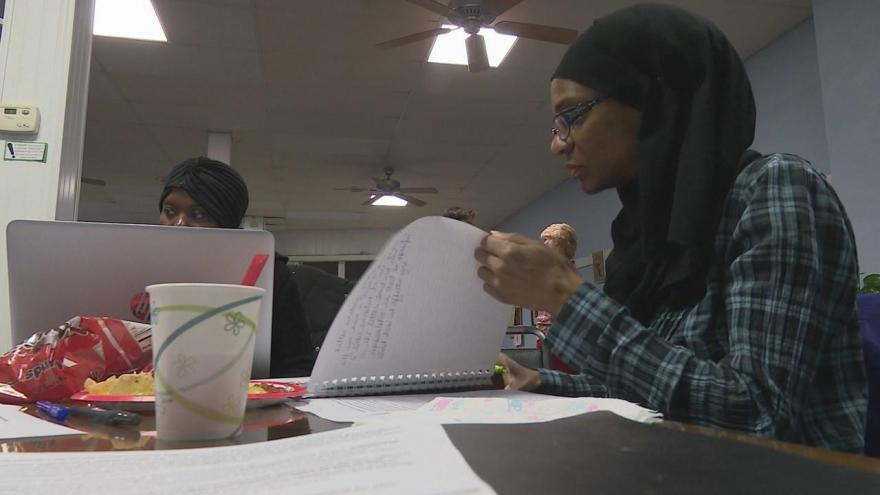 Tuesday, county residents gathered to write letters to the council and county commissioners in the hopes the bill will pass at the next meeting.

“We need these protections in place, and this is an ordinance that will allow that to happen,” said De Bryant of the Social Action Project.

Writers took to Michiana’s LGBTQ Center to push a pen for their beliefs.

“I’m writing to the council because I believe in my heart that occasionally as Americans, we have to come together to reaffirm our vows,” said resident Rhiannon Carlson.

They also wanted to reaffirm the promise of a more inclusive county.

“We need to send a signal that everyone is truly welcomed here,” said resident Jack Jacobs.

After being postponed for months, the human rights ordinance will go before the county council next week.

Ahead of the vote, several community groups are coming forward to show support for its passage.

Monday, South Bend Community Schools’ Board of Education passed a resolution in favor of the bill.

“I grew up in the South Bend Schools so that really warms my heart that was said and I think it sends a great message to our youth,” said Eli Williams, Director of the Michiana LGBTQ Center.

The support is noted by the council.