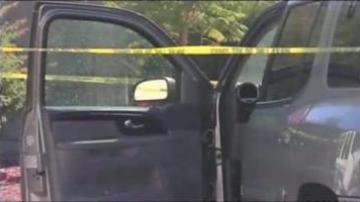 PHOENIX -- Phoenix police said a 10-year-old boy sat in the driver's seat of an SUV when it ran over his 3-year-old brother.

Police said the boy's mom was standing next to the SUV teaching her son how it worked and that's when it started moving backward.

"He was moving around and had like a bloody nose or whatever, and she was screaming, ‘Call 911!’ and my dad picked up the phone and called 911 and then by the time he turned around she had already run back out and over to her car,” said Jim Skousen.

The child is expected to survive. Police said it just looks like a bad accident and it is unlikely that any charges will be filed.