Plane crash: The people on board 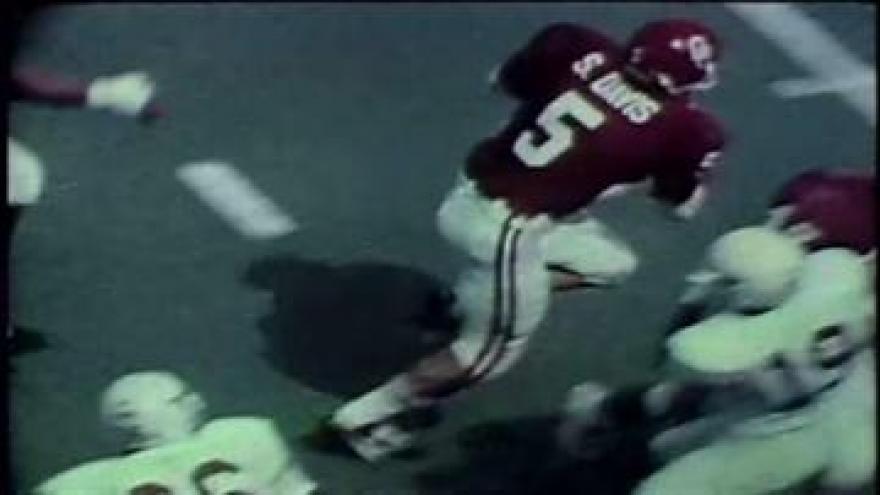 SOUTH BEND, Ind. – Two are dead and two others are in the hospital after a plane crashed in South Bend on Sunday.

On Monday ABC 57 set out to learn more about the passengers on board.

The plane’s owner Wes Caves died in the crash.

This isn’t the first time the Caves family has been in the media spotlight.

His daughter Kaci was featured in a series on NBC’s Dateline in 1997.

Kaci suffered from a rare neurological disease called Rasmussen's Syndrome. She had a left hemispherectomy to help stop her seizers. According to her Facebook page she is currently employed by her father’s company.

The other passenger who died in the crash was legendary Oklahoma Football quarterback Steve Davis.

Davis helped to lead the Sooners to back-to-back national championships in the 1970’s.

On Monday we talked to Davis’ pastor, Deron Spoo, at the First Baptist Church in Tulsa via Skype.

"The thing about Steve is that he's so authentic very genuine," said Spoo, "and what he made clear from the very beginning is the most important thing about him was not his football career but most important was his relationship with God and Christ."

Spoo said he never had a conversation about flying with Davis, but he’s recently learned from his family that Davis was very passionate about being in the air.

"We never had any direct conversations about that, that’s more what I picked up from the family that he loved flying every chance that he got to do that," said Spoo.

Spoo said as of Monday there were no specific funeral arrangements made, but there has been an outpouring of support for the former Sooner in his community.

As for the survivors of the crash, we’ve learned 36 year-old Christopher Evans and 58 year-old Jim Rodgers are at Memorial Hospital.

Tulsa’s Fire Department said Rodgers is a retired firefighter. He retired between 2006 and 2007.