Planned Parenthood shooting suspect due in court for competency hearing 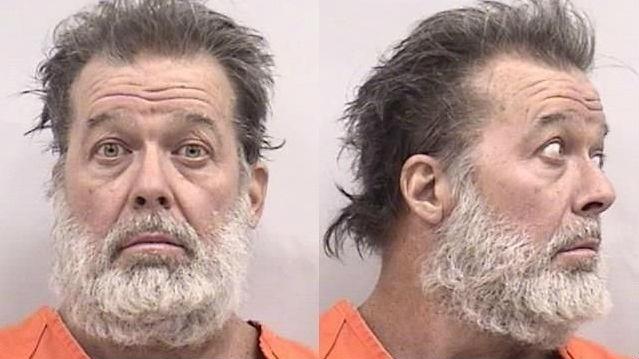 (CNN) -- A Colorado judge is expected to announce Wednesday whether the man accused of killing three people at a Colorado Planned Parenthood clinic last year is competent to stand trial.

Robert Lewis Dear is charged with 179 felony counts including murder and attempted murder in the November 27 shootings. Authorities say the heavily-armed Dear entered the clinic before noon and held authorities at bay for nearly six hours.

A police officer and two civilians died before authorities were able to arrest Dear, who was found to be wearing a homemade ballistic vest made of duct tape and silver coins.

Judge Gilbert Martinez ordered Dear, 57, to undergo a mental evaluation after his public defender raised questions about his competency.

Dear claimed to be a "warrior for babies" at a hearing last year, and told a detective that he had dreamed that when he died, he would be met in heaven by aborted fetuses who would thank him for his actions, according to documents released by investigators. He has also called President Barack Obama "the antichrist" and told investigators he "thought highly" of a man accused of killing an abortion provider and his bodyguard in Florida.

Dear told Martinez that he would not cooperate with the evaluation.

If he is found competent to stand trial, his attorneys could challenge the finding, further delaying the trial for months or even years, CNN legal analyst Philip Holloway said in December.