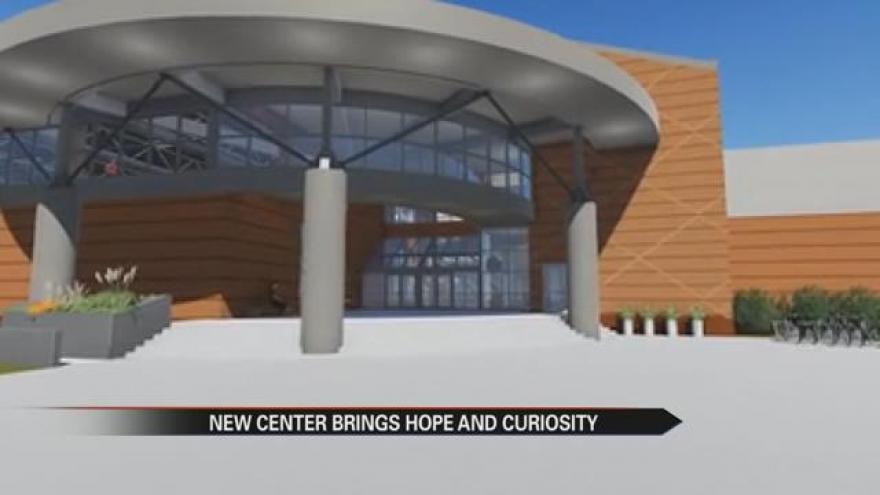 Plans for a new fitness and aquatic center were revealed in Elkhart Wednesday.

The community center will feature a massive competitive pool, gym, and community space.

It will be built where the old YMCA is currently being demolished.

When it closed two years ago, he began walking around the old site for exercise.

“Oh golly, we had a lot of meetings there. We used to get together there with several people, teach the younger ones how to play racquetball, and of course they had swimming,” Cataldo said of the old YMCA.

All of those activities that will return to the same spot, when the new community center goes up.

The city says it will have a big influence on Elkhart when it opens in 2019.

Neese says few other communities will have seen anything like this new Beacon facility.

It will cost $65 million, and will take about two years to complete.

The main attraction will be the large indoor pool.

“From one end to the other it’s like a football field. It is very much that size,” Dan Cripe, executive architect said.

Cataldo says he can’t wait to see it all come together, and for the next generation to inherit a special center of its own.

Developers still must raise $5 million for the project.

Mayor Neese is asking the city council for an extra $2 million grant for a special city parking lot next to the facility.