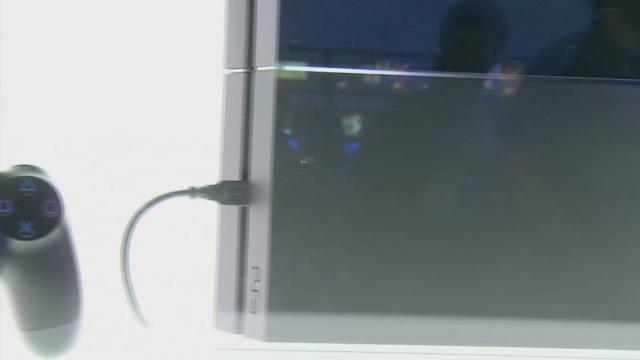 As top investigators try to figure out how the terrorists were able to plan and carry out the attacks without being detected, it’s possible they used new technologies to their advantage.

Some of those technologies are in your house right now or installed on your child’s cell phone.

ISIS claimed credit for terrorist attacks on Paris and for the recent crash of a Russian jet in the Sinai Peninsula using Telegram and Twitter.

Now, some officials worry a popular gaming system is providing ISIS with more means of communication that can’t be cracked.

He spoke just days before his country became part of a manhunt for a radical jihadist believed to be responsible for Friday’s terrorist attacks in Paris.

He was speaking at a Politico event, claiming the PlayStation 4, one of the most popular gaming consoles in the world, is used by terrorists to communicate.

Right now there is no confirmed evidence that ISIS used the console for those or any attacks.

A Sony spokesperson responded to Jambon’s statements, saying “PlayStation 4 allows for communication amongst friends and fellow gamers and in common with all modern connected devices this has the potential to be abused.”