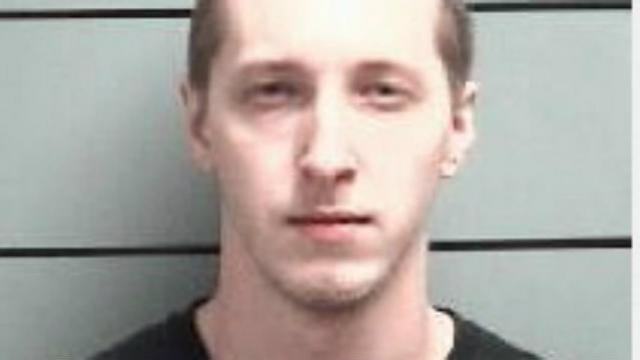 PLYMOUTH-- An 18 month old child from Plymouth is in the hospital with serious brain injuries.

The young child was taken to the St. Joseph Regional Medical Center Thursday night; then flown to another hospital in Fort Wayne for brain surgery.

Friday, police arrested the toddlers caretaker, Jamie Elsea, on charges of neglect of a dependent. Elsa was interviewed Thursday night upon his arrival at the hospital, but was initially released.

In Fort Wayne, however, it became clear that the injures were caused by a criminal offense, and police quickly relocated Elsea and took him into custody.

Jamie Elsea is now being held in the Marshall County Jail.