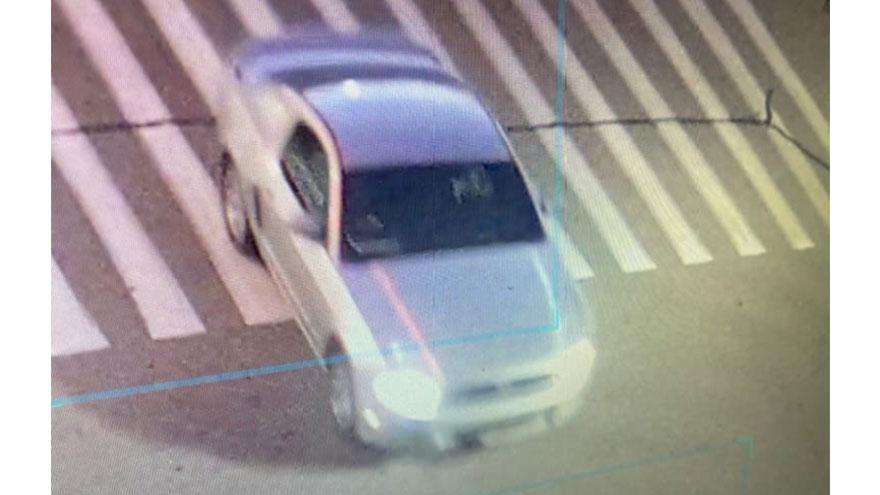 LINCOLN TOWNSHIP, Mich. -- The Lincoln Township Police Department has released a photo of a vehicle whose driver they are attempting to identify as part of an investigation into a man who met with a 16-year-old girl he met online.

On Monday at around 10:15 a.m., Lakeshore High School administrators contacted police about a missing 16-year-old student.

Police learned the teen had gotten off the bus, but instead of going to school, went to a nearby grocery store parking lot and got into a vehicle that arrived shortly after she did.

The vehicle then drove away.

Approximately an hour later, police found the girl walking along a road in Benton Township where he had dropped her off.

The teen said he did not harm her or touch her.

The investigation revealed the teen had been communicating with “Carlitos” through Snapchat and they had agreed to meet in the parking lot that morning.

Surveillance video showed the Mustang pull into the parking lot, the teen getting into the vehicle and it driving off.

Police are attempting to identify the man who was driving the Mustang.

If you have any information, please contact Lincoln Township Police.