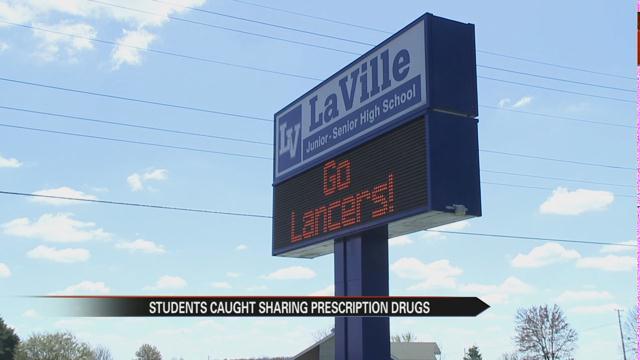 St. Joseph County Police responded to LaVille High School Monday afternoon when a parent notified school administrators that a student may have taken prescription drugs inside the building.

The principal says this incident involves four students and they could be expelled as a result.

While no student was hurt the school is investigating and taking this matter seriously.

“Those pills were shared with other individuals. And they were sold but they were sold outside of the building to non students,” said Nathan McKeand, Principal of LaVille Junior Senior High School.