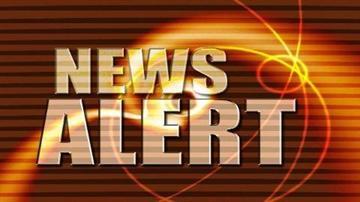 Dispatchers with the Marshall County Sheriff's Office said they are not allowed to comment on the situation but did say that media is staging at Culver High School.

According to a source close to the investigation the chase started in Fulton County and ended near the golf course in Marshall County.

It's believed that these men may be connected to the shooting death of an 81-year-old woman insider her Rochester home.

Those living near Mystic Golf Course should stay inside and lock their doors--these men should be considered armed and dangerous.

ABC 57's Jillian Mahen is on her way to the crash site at Mystic Golf Course, stay with ABC 57 News for instant updates.