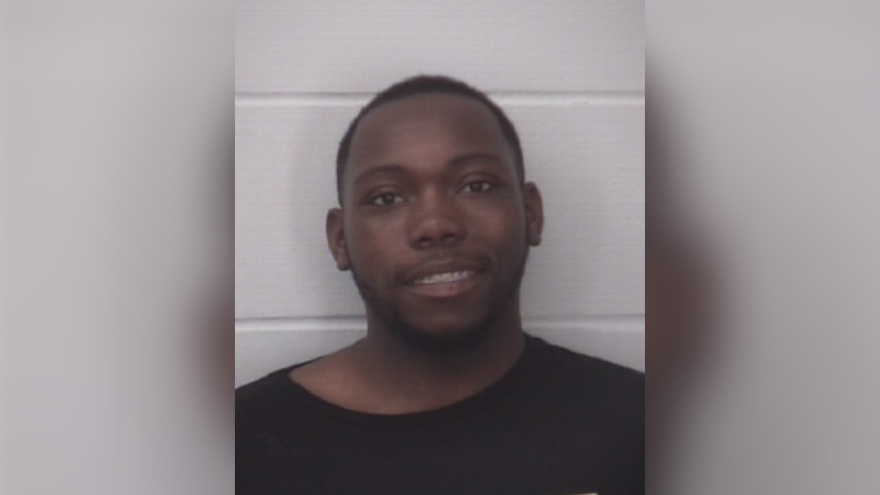 ELKHART COUNTY, Ind.—According to Elkhart Police, a dog was stabbed with a knife during an argument on May 13.

Officers responded to a report of a domestic situation around 11:19 p.m. on Monday in the 2900 block of Greentree St.

The victim reported that she was in an argument with her boyfriend, when he allegedly stabbed her dog with a small knife.

The dog sustained life threatening injuries and was taken to an animal emergency clinic.

The suspect, Martreze Lemons, 21 of Elkhart, was found to have marijuana on him and claimed the dog had attacked him, police said.

Lemons was arrested for possession of marijuana.

Police said that an animal control officer will follow up regarding a cruelty to an animal charge.