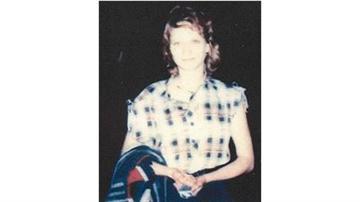 INDIANAPOLIS --- The Indianapolis Metropolitan Police and the Federal Bureau of Investigation have released a photo of a person they want to identify.

Investigators believe the woman's photo was taken at an Indianapolis area mall sometime between 1975 and 1984.

The woman pictured may be related to or a friend of convicted killer John Davis Smith.

If you know the woman's identity, contact the IMPD Missing Persons Unit at 317-327-6160 or at MissingPersons@indy.gov.