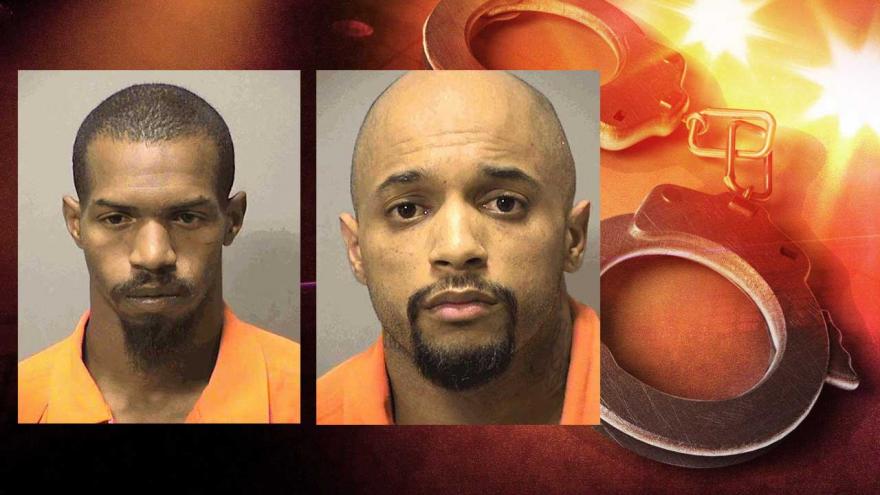 PORTER COUNTY, Ind. -- An Indiana State Police Trooper suspected something wasn't right during a traffic stop on the Indiana Toll Road. His suspicion led to the discovery of 24 pounds of marijuana and a missing juvenile.

ISP Trooper Brandon Lankford stopped a black Buick for a traffic violation around 9: 30 a.m. on June 26 just west of the Chesterton and Valparaiso exit.

The female driver of the vehicle was a juvenile and had left her home in Bakersfield, California without permission.

The trooper was suspicious because the juvenile was with three adult men.

During the investigation, the trooper discovered the men were transporting nearly 24 pounds of marijuana, police said.

All three of the men were charged with level 5 felony dealing marijuana.

The juvenile was taken to a juvenile facility. Arrangements were made to return her to her family.