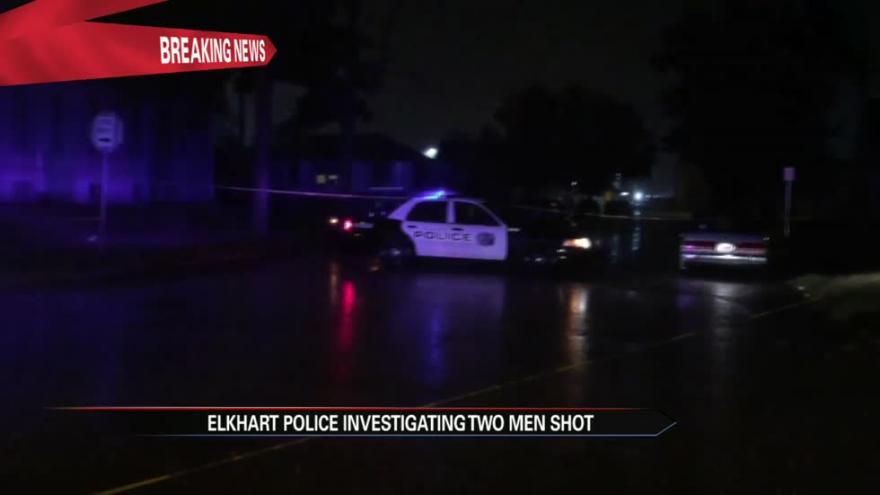 ELKHART, Ind. -- Elkhart Police have identified the two men who were shot Tuesday evening near the 500 block of W. Marion Street.

The victims were identified as 19-year-old D'Andre Blackwell and 39-year-old Courtland Clark.

Blackwell was transported to Memorial Hospital and is stable.

Clark was taken to Elkhart General and was treated and released.