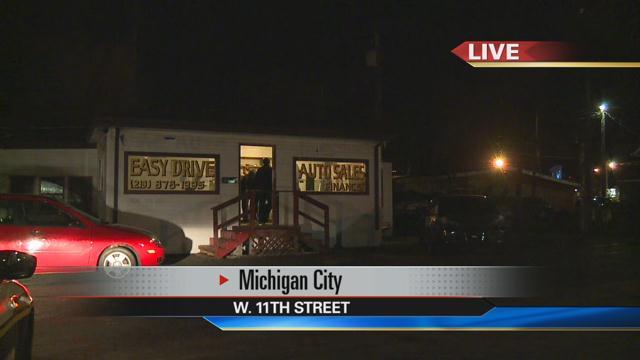 Michigan City Police were called to the 100 block of west 11th street after a body was found as a result of what police are calling a homicide.

65-year-old Hufracio Artega was found dead at the location.

Police have been speaking with witnesses and people of interest for several hours but there is no one in custody at this time.

Police are asking that anyone with information about this incident call Michigan City Police at 219-874-3221 Ext. 331 contact Sergeant Ken Drake at krdrake@emichigancity.com