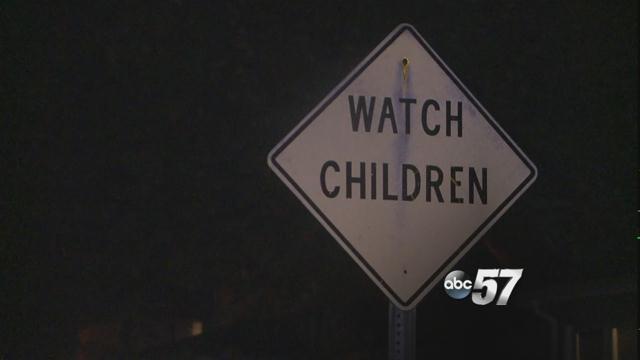 Police in South Bend are trying to figure out who broke into a home and stole electronics while children were alone inside.

Officials say it happened Sunday night on the 1200th block of Cedar Street.

Police are looking for up to 3 male suspects.

The family did not wish to go on camera, but said two televisions were stolen as well as an X-box gaming console.

Two children were inside the home when those armed thieves came in. The parents say they left them under the supervision of a family member who later left.

Unfortunately, that's when the thieves took advantage. The family says they think the suspects came in through the front window, which was found open when they got home.

According to them, those robbers pointed a gun right at the children before leaving with the stolen items.

Anyone with information is encouraged to call the South Bend Police Department.