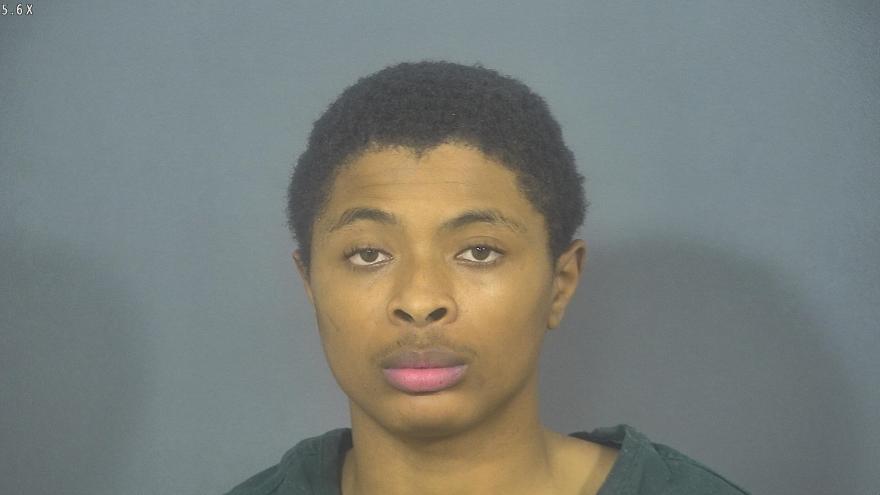 SOUTH BEND, Ind.—A man is accused of breaking into a home in South Bend on November 7.

On November 7, police were sent to a home in the 100 block of North Meade Street for a burglary in progress.

Police arrived to find a man, identified as Joshua Eugene Glaze, 19, coming out of a house carrying a laptop, watch, and shoes, reports said.

Glaze dropped the items when police identified themselves and left the scene, court documents said.

Shortly after, Glaze was located by a police K-9.

The victim told police that she was in bed and hear loud knocking on her front door around 3 a.m.

She then grabbed her phone to call police when she heard banging from the back of her home.

The victim went to see what the sound was and found that Glaze was inside of her previously locked and closed home, court documents said.

Police arrived as the victim ran from the home.

Glaze told police that he had a friend in the home who had opened the door for him but had then told him to run, reports said.

Police did not find a friend in the home and said Glaze’s story about how he entered was not consistent with physical evidence, court documents said.

Glaze did tell police he was at a bar before the incident and “when he drinks, he makes bad decision,” according to the probable cause affidavit.

Court documents said that Glaze, who is from out of state, is wanted by another agency for resisting law enforcement.

Glaze was arrested and is being held in the St. Joseph County Jail on a $900 bond. He is due in court on November 13 for a burglary charge.