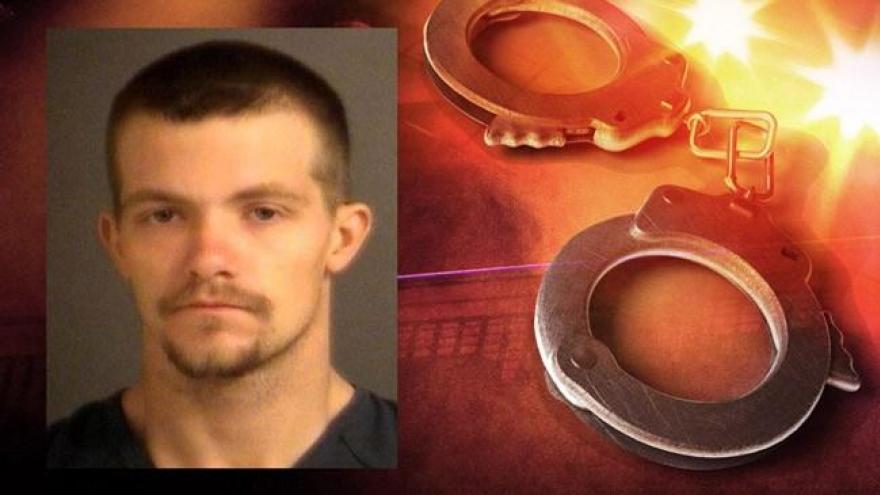 Detectives with St. Joseph County are working with Elkhart deputies on the investigation, which could ultimately include federal investigators, police said.

Police believe some of the documents seized in Elkhart may a result of stolen or misdirected mail.

If you have any information in this case, please contact the St. Joseph County Police Department.