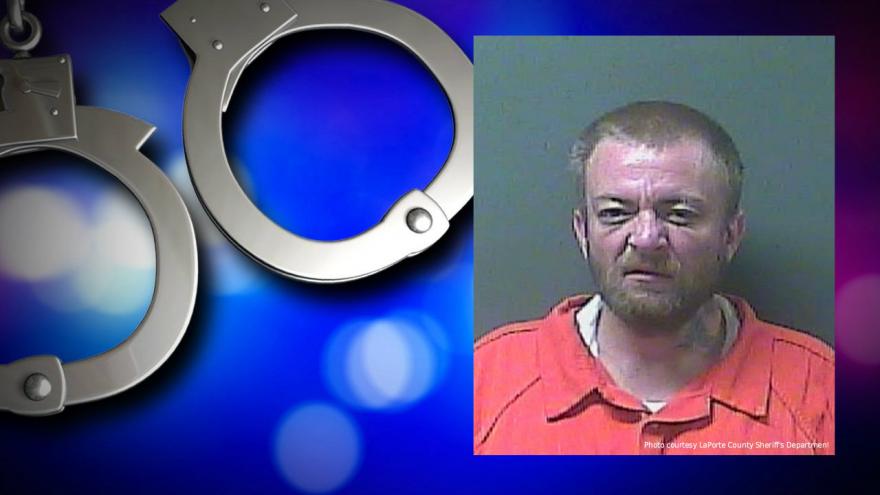 LAPORTE, Ind. -- Citizen complaints about drug activity led to charges filed against a LaPorte man who was allegedly dealing heroin, according to the La Porte County Drug Task Force.

Officials say charges have been filed against 37-year-old Timothy Jester after complaints turned into a lengthy investigation where investigators found probable cause.

He is currently being held in Allen County for an unrelated incident and is waiting be extradited back to La Porte County.