SOUTH BEND, Ind. --- South Bend Police have found a toddler along with the suspect accused of stealing the vehicle the three-year-old was in. 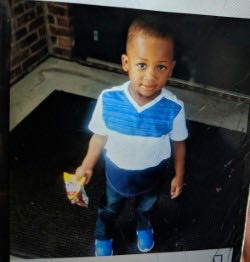 At 5:50 p.m., SBPD confirmed they were located on Mayflower and Sample. According to a tweet by South Bend police, the child is ok.

Police initially responded to a carjacking in the 3400 block of West Western Avenue around 4:45 p.m. That location is less than two miles away from where the 1996 green Honda Accord was found about an hour later.