Police: Man shoots into woman's apartment after she rejected him 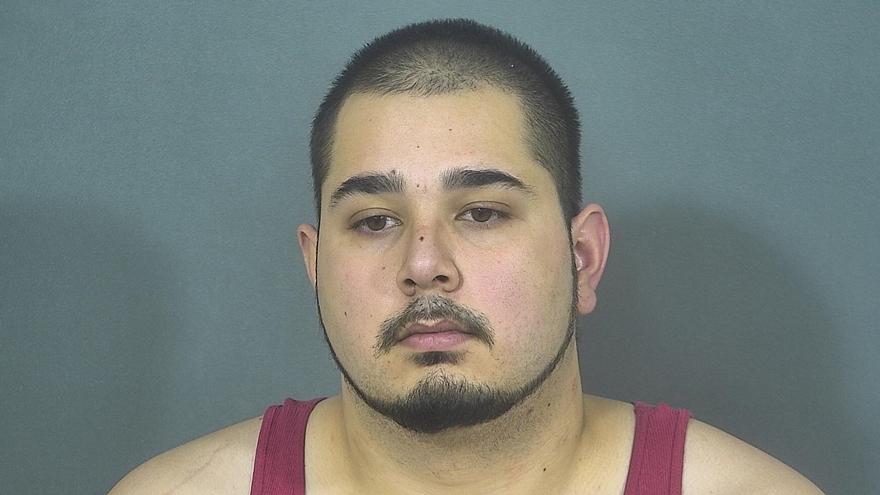 SOUTH BEND, Ind. -- A man has been charged for allegedly firing shots into an apartment after a woman refused to open the door for him, according to court records.

South Bend Police were called to an apartment in the 1900 block of Miami Street on March 2 after a man fired shots, reports said.

The victim told police she had met Miko Medrano through work about a year ago. She said he was 'very aggressive' and had been trying to start a relationship with her, but she wasn't interested, according to the probable cause affidavit.

A few minutes earlier, the victim said Medrano came to her apartment door and knocked. She didn't open the door, but spoke to him through the door, reports said.

Medrano was angry she wouldn't open the door and said 'We'll air this out' and left, the victim told police.

The victim said Medrano returned a short time later with something in his hands.

Fearing he had a weapon, she moved away from the door.

She heard several shots fired outside her front door, then heard Medrano drive off, reports said.

Police located several spent shell casings in the vestibule, holes in the door to the victims apartment and holes in the walls of the victim's apartment, according to the probable cause affidavit..

One bullet even went into an apartment on the other side of the victim's apartment. No one was home at the time, reports said.

Officers went to Medrano's home and he was detained.

Officers requested and received a search warrant for his home. During a search, they located a firearm that was consistent with the bullet casings found outside the victim's home, reports said.

When Medrano spoke with police, he said he went to the victim's apartment complex and saw her 'ex' firing shots at the apartment, but admitted he did not report the shooting, according to the probable cause affidavit.