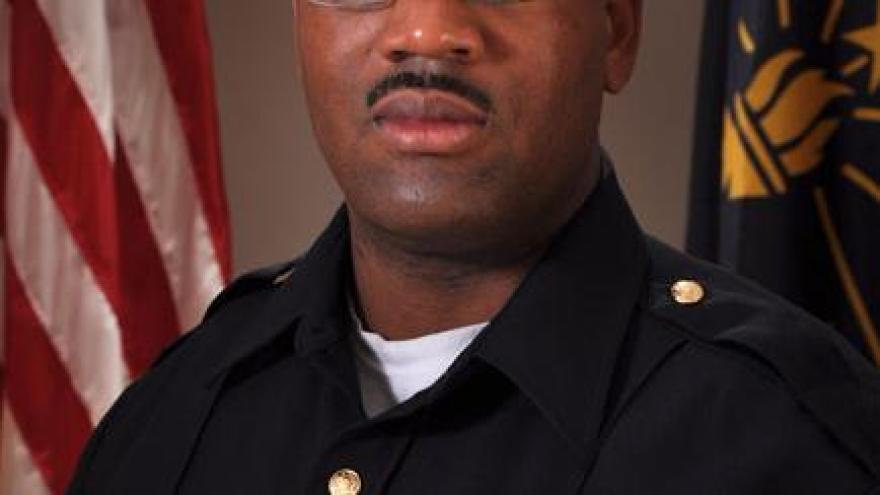 A South Bend Police Officer has filed a federal lawsuit against the city of South Bend as well as the police department's former and current police chiefs alleging racial discrimination.

Davin Hackett filed the lawsuit in federal court on April 11.

Hackett says he applied for a position on the bomb squad in June 2014 but his application was denied because his military status might make him absent from training or call outs.

In August 2015, Hackett filed a discrimination charge with the US Equal Employment Opportunity Commission and the US Department of Labor regarding the denial.

In 2015, Hackett says he applied for a patrol sergeant position, but Chief Ronald Teachman gave the open jobs to three less qualified white officers, according to the suit.

The suit also alleges Hackett has been retaliated against for filing the complaints. He alleges he has been subjected to unjustified investigations and discipline.

He is seeking back pay, front pay, reinstatement, compensatory and punitive damages as well as attorneys fees.