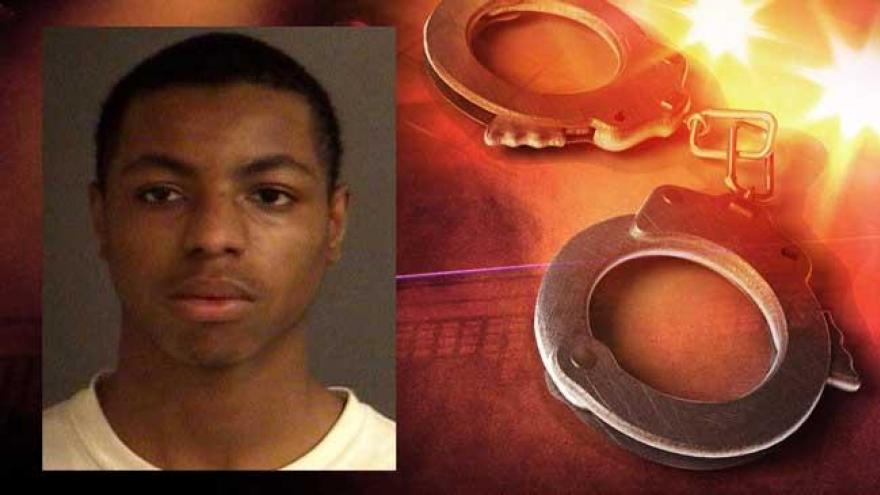 An 18-year-old has been charged with armed robbery for allegedly robbing two people who had arranged the sale of a phone online.

On November 4, 2016, two people contacted South Bend Police to report they had been armed while selling a cell phone to a person they met on Facebook.

The female victim told police she had posted her phone for sale on Facebook and received a response from someone known as Fymb Fazo.

The victim and her fiancé agreed to meet with Fymb Fazo at an address on Eckman Street so he could purchase the phone for $250.

When the meet happened, Fymb Fazo did not have the full $250 and they agreed to meet later in the day at another location to complete the transaction, police said.

At the second location, the victim, her fiancé and the victim's 2-year-old child arrived by vehicle and Fazo walked to the location.

The victim's fiancé told Fazo he would take the password off the phone after he paid for it. Fazo allegedly then pulled out a gun and took the phone and walked away from the scene, police said.

The victim's fiancé then followed Fazo to Pennsylvania Street where Fazo got into a waiting vehicle.

Steels was arrested on February 6 on one count of armed robbery.