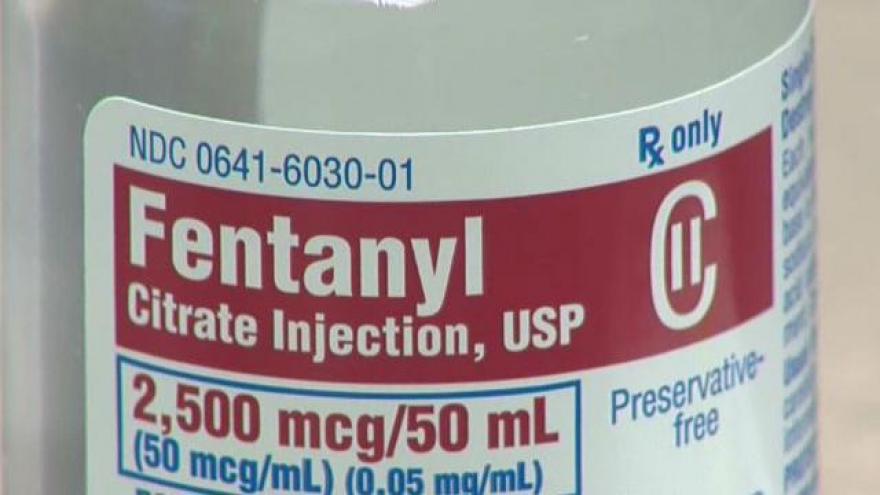 A deadly drug has hit the streets of Berrien County.

Michigan State Police, the health department and families across the area are warning residents about fentanyl-laced heroin.

MSP said the drug first appeared in Michigan a few years ago.

But until now they had not seen it in Berrien County.

Police are now working to determine where it came from and how it got into the area.

“The one time he used heroin he said that was it for him. And he was always chasing that, trying to get that same high,” said Amy Jonatzke.

Her 23-year-old son is a recovering addict.

Still she said she is one of the lucky mothers. Her son is still alive.

“My son lost two friends within the past month to overdoses,” Jonatzke went on.

County wide even more heroin related deaths have been reported.

Lt. Logan said it is the result of a new drug on the streets of Berrien County, fetanyl-laced heroin.

“The result is overdose and typically death,” she said.

“It’s a deadly combination and it can be just from a onetime use,” Jonatzke added.

Jonatzke also works as a nurse at Lakeland Hospital in St. Joseph and said fetanyl is a powerful pain medication commonly used on cancer patients or others in severe pain.

“It decreases your respiratory drive. So you take to much and your brain says I don’t need any more oxygen and you just go to sleep.  And after awhile when you’re not getting any oxygen your heart stops,” she said.

The heroin epidemic in Berrien County has prompted people like Jonatzke along with the Berrien County Sheriff’s Department and Michigan State Police to undergo narcan training, in hopes of reversing these overdoses before it is too late.

Much of the heroin seized by police in Berrien County is now being tested for fentanyl at Andrews University.