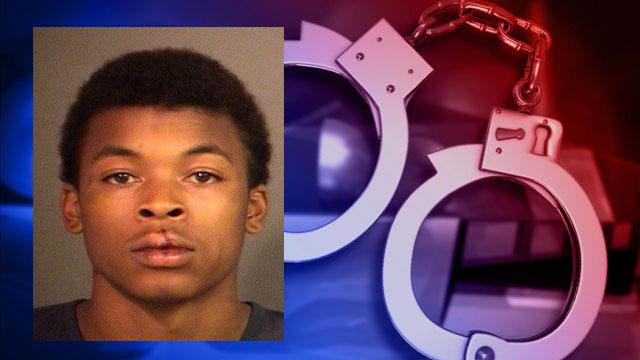 A good Samaritan stabbed a man in self-defense during an attempted robbery, according to a probable cause affidavit filed by the St. Joseph County Prosecutor’s Office.

Anthony Eddy was driving near Key Bank on July 29 around 3:30 p.m. when he noticed a man pushing a car.

Eddy offered to help the man, identified as Deandre Jacks, by giving him a ride.

Jacks then drove to a restaurant on Main Street in South Bend and picked up Jacks’ girlfriend.

Eddy then drove both to the Indian Springs apartment complex. Jacks’ girlfriend got out of the car and walked away.

Jacks asked Eddy to stay and smoke with him.

Eddy said Jacks grabbed his pants as though he was about to pull a gun, so Eddy grabbed a knife and stabbed Jacks approximately six times, according to the probable cause affidavit.

Jacks tried to run and both men fell to the ground outside the vehicle.

Jacks freed himself and fled the scene.

Officers went to Jacks’ girlfriend’s apartment and eventually, Jacks came out of the home.

Officers noticed Jacks had multiple cuts on his body.

Jacks was arrested and charged with attempted robbery.