Police to provide update on investigation into E. Dayton shooting 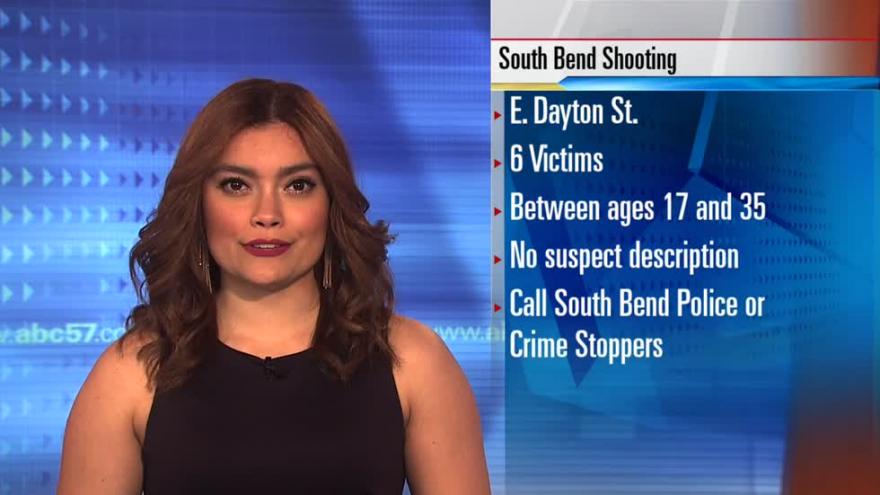 South Bend Police will be holding a press conference Monday afternoon to provide an update on the investigation into the shooting that happened Sunday that left six people injured.

Police were called to the 800 block of E. Dayton to investigate reports of shots fired.

When they arrived to the scene, they tended to six victims with varying wounds, police said. None of the injuries were believed to be life threatening.

The victims are all between the ages of 17 and 35.

The press conference will be held at 3 p.m.

ABC57 will be at the press conference and will provide updates on the investigation.