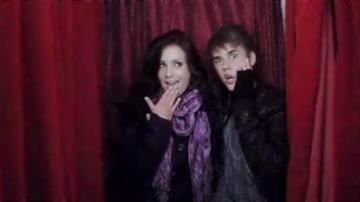 Police say Justin Bieber was the target of a grisly murder plot hatched by a convicted killer in New Mexico.

A 45-year-old inmate is accused of being behind the plan. Investigators said it involved castrating Bieber and his bodyguard along with two unnamed victims in Vermont, all of this before strangling them.

The inmate was sentenced to 978 years in jail for rape and murder back in 2000. He has an image of Bieber tattooed on his leg.

Police said he plotted to kill him after his attempts to contact the 18-year-old pop star failed.